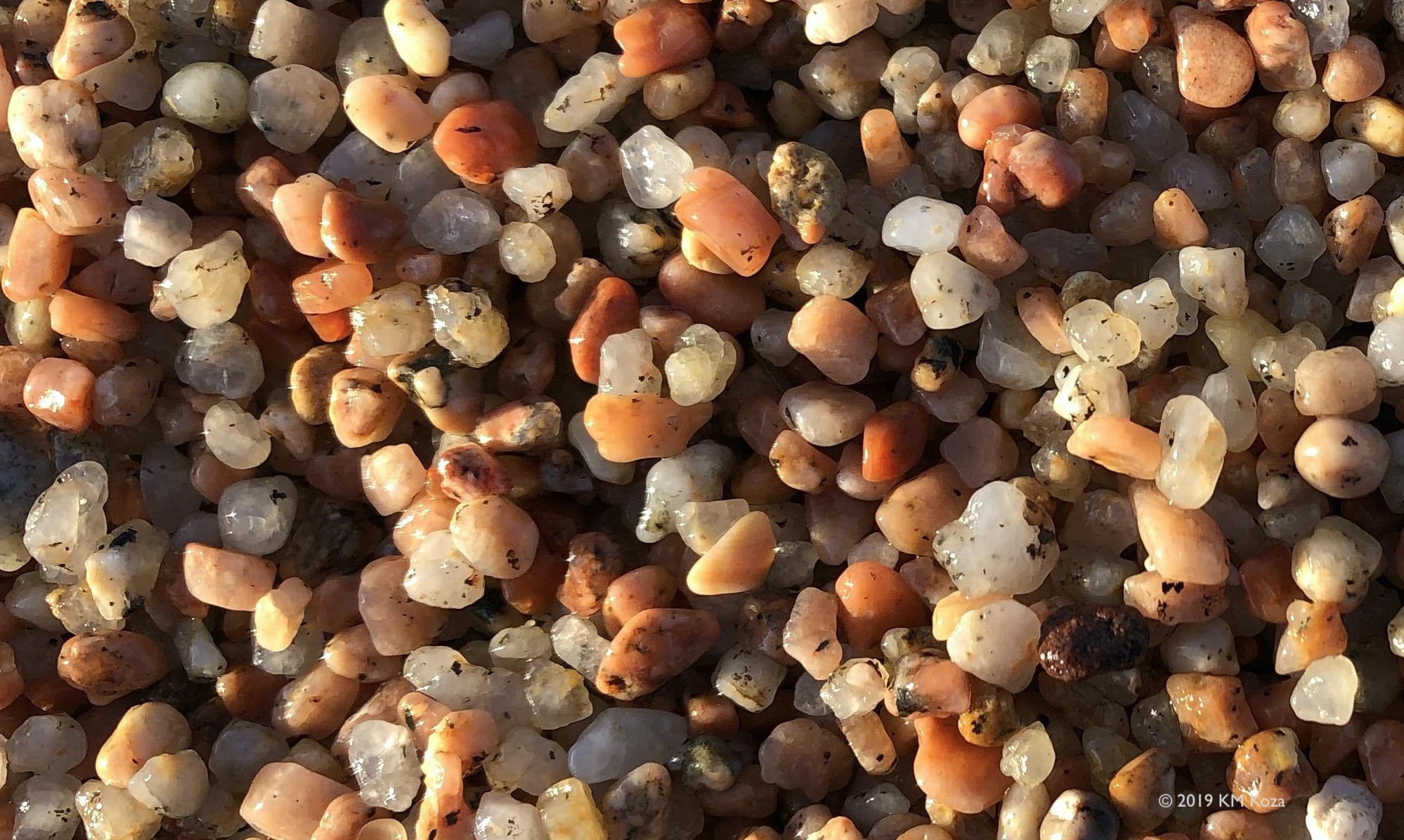 From Kelly Manjula Koza’s archives: I wrote this satire in 2002 while in Kerala, India.

Bangalore—Indian government officials today called for new polices regarding internet use in the country. Recognising that the internet has and will continue to play an important role in the development of India into one of the world’s leading technology producers, but concerned that that traditional Indian culture will be lost in the modernisation, government officials mandated the following changes designed to instill Indian tradition into the internet.

The step-by-step implementation of these polices will begin 1 January 2003.