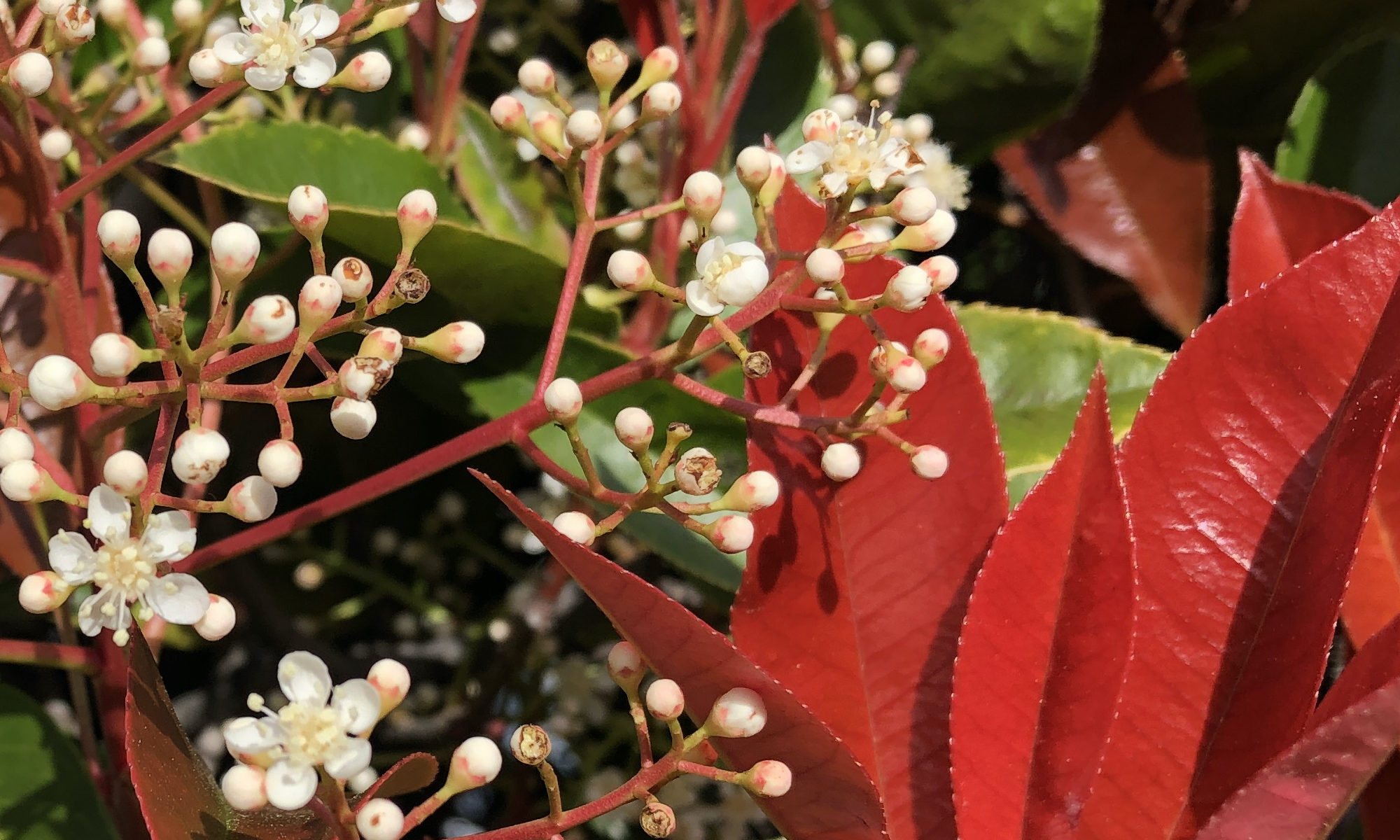 One bright spring day when I was in the third grade, I was having a conversation with the boy who lived a few houses from mine. We stood in his front yard, the only one on the street that had a basketball hoop. We—me and the neighborhood guys— would play pickup basketball in the boy’s driveway a good part of the year. However, the guys suddenly went from always wanting me on their team to not wanting me around at all. The boy with the basketball yard was defending the male opinion, and the conversation was a bit tense.

As do many people with labels such as OCD and Asperger’s Spectrum, I tend to center myself and listen, think, and feel better when doing something mindlessly repetitive with my hands. At school, I would take apart my mechanical pencils and put them back together again, over and over and over during classes. Sometimes, I would take a small piece of paper, methodically tear it into tiny bits, and make a neat pile on my desk. When I was outside, I often picked up dry leaves that had fallen to the ground, tearing them to pieces that would flutter gently back to earth.

That day, as I listened to the boy, I automatically and unconsciously searched the ground for a twig or leaf, but none were to be found: The strong March winds that rushed the white cloud puffs through the sky had carried away any desiccated foliage left from the previous autumn.

Lacking a fallen twig, I reached for a leaf from the hedge beside us. My mind bushed aside a thought that came as my hand moved: “Don’t pick. The bush is alive.”

My hand continued. I picked a leaf, a few leaves. The boy kept talking. I started breaking the vibrantly green, pliant leaves I had just plucked and letting the cracked pieces fall onto the ground.

All exterior sights and sounds stopped. I felt as if I were in a vacuum. Although I could no longer hear the boy, I heard — sensed — another voice. It was clear, it was direct, and it was inside, yet it was also coming from the bush and the leaves, which came sharply back into visual focus.

“WHY DID YOU PICK US? WHY ARE YOU JUST KILLING US AND DROPPING US?”

I remained motionless. The bush continued to speak, more quietly, transmitting rather than speaking words. The bush made me understand it was alive, all plants and rocks were alive, and that I was not to forget they were living beings, with feelings, intelligence, and wisdom. Yes, plants could be picked, eaten, used with moderation for right purpose, yet humans should do so consciously, with gratitude. And rocks and earth and water were also to be respected, talked with, used judiciously, given thanks.

I listened, felt inside what the bush was communicating. I looked at the broken leaves I had dropped and bent down to caress them. Silently, I apologized to the leaves and the bush, thanked the plant, and said whatever was my version of a prayerless prayer.

Marveling and dumbstruck by this direct yet loving communIcation, I walked away.

The boy seemed upset — he was not done stating whatever complaint he had with me — but I had heard what was important: The bush.

Yes, bushes, trees, plants, rocks talk with us. Always. All of us. We just need to listen.

In a culture based on competition, physical dominance, and external power, it sometimes seems easier to forget, to bury, to discount as crazy the voices, the lives, the importance of our plant and rock and nature siblings.