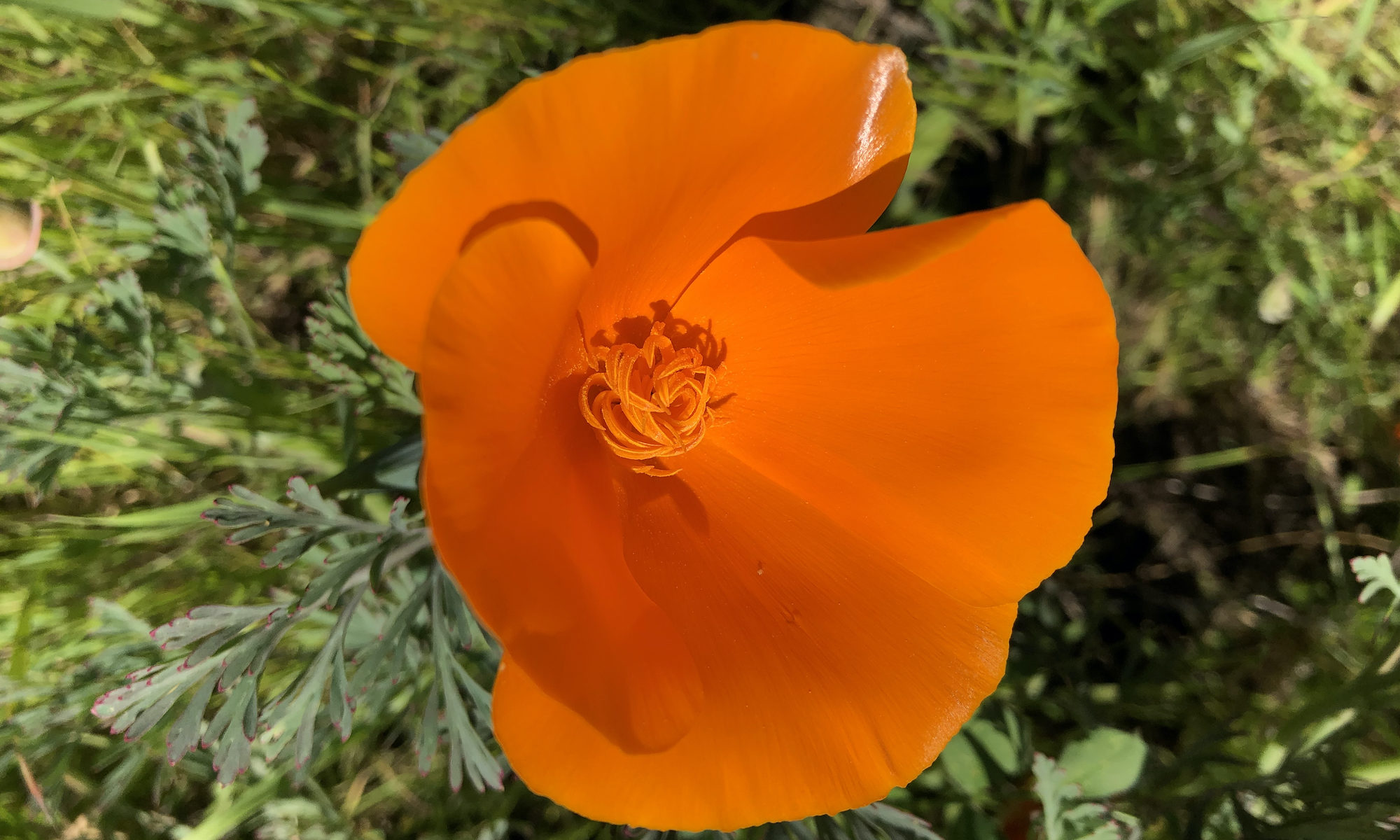 93-year-old uncle who has diabetes and asthma falls ill with the virus. You take him to the now-overloaded hospital, where you’re told that because there are higher priority cases and limited resources, the hospital can’t treat uncle. However, because uncle has the virus, he must go to the emergency quarantine ward, where there’s no medical intervention, but if hospital staff has any time after treating higher-priority cases, they’ll provide basic care. Because it’s a quarantine ward, you’re informed the family can’t visit uncle, so he’ll be isolated, alone in his last days. Or, perhaps worse, uncle may turned away for lack of space, sent home for you to care for as best you can until he passes.

Scenarios like this are reality when the health care system is in overload and triage is the most basic.

Understanding triage helps us realize at a very human level what’s happening with the spread of the virus, and why each and every one of us needs to take steps to contain its spread.

Developed centuries ago on battlefields, triage is “the process of determining the priority of patients’ treatments based on the severity of their condition. This rations patient treatment efficiently when resources are insufficient for all to be treated immediately”.

Medical personnel use triage to quickly assess and classify cases — injured or ill persons — during wars and disasters so that the greatest number of individuals can be saved with the resources available when medical personnel, supplies, and time are limited. Triage assigns each ill/injured person to one of four levels, often indicated by a color: Red, yellow, green, or black, to be treated in that order.

The definitions and wording of the triage levels may differ slightly depending on country or institution. However, no matter the system, because triage deals with the reality of limitation, the actual triage level assigned to a case varies depending upon the resources and situation.

For instance, at the start of a catastrophe, medical personnel may use the following triage classifications and criteria: (these are summaries of different classifications; see Wikipedia or talk with a doctor, nurse, or paramedic to learn more.)

As the number of cases increases and/or the resources decrease, the classification criteria adjust to reflect the diminishing ability to provide care. Thus, as a situation worsens, the criteria may be more like this:

As case numbers and severity increase, as resources decrease, the fewer the people who can be helped. And when fewer people can be helped, those who are most likely to survive and need immediate care are treated first.  People who might have been helped during a non-crisis time won’t/can’t be helped — including those who may need surgeries for cancer, diabetes, transplants, or conditions that would normally be considered curable .

A 63-year-old sister who had been scheduled for surgery two weeks from now to remove a tumor on her breast. Will the hospital have time for the surgery? Will sister’s health be compromised by potential exposure to the virus while she’s in the hospital?

A son in an auto crash. An auntie who fell down the stairs. A friend who dropped the knife on her foot chopping veggies for dinner. Will they get emergency care when the health care system is overstressed with a pandemic?

Heartbreaking and beyond comprehension, for those needing care, families, you, all of us — including for the doctors, nurses, medical support staff, and those making triage decisions.

People are fragile. The health care system working to treat people is also fragile, both here in the United States and in most other countries.

On normal days, health care systems run at near maximum capacity. Add multiple cases of a virus and more patients to the system, and more basic triage becomes necessary. Medical systems, doctors, nurses, staff run on overdrive, yet still the cases increase. Levels of triage, levels of care become even more basic. People are left untreated. Eventually, the system may be completely overwhelmed.

This is why, to the best of our ability, we need to contain the virus.

People are at risk, the health care system itself is at risk, and the systems of our contemporary lives are at risk: Small businesses, large businesses, travel, trade, the economy, governments and societies are all fragile, not just in one country, but across the world.

The virus does not stop at political, social, or ideological borders. Itself a part of the contemporary interconnected world of instantaneous communication, the virus is global and pervasive. And it has the ability to topple systems, those of healthcare and those beyond, in a way perhaps no other means save massive warfare has.

We can mitigate the effect of the virus by increasing our awareness, applying our compassion, making a change of our habits, taking common-sense steps to contain the spread of the virus, and by helping those in need, in the ways we each and all can.

I’ve found that discussing triage is the clearest, most concise, simplest, and most human way to understand and explain what the imminent danger, need, and actions are around the virus.

Discussing triage goes beyond charts and statistics, which are impersonal, imprecise, and can be skewed. Talking about triage demands immediacy while still honoring discussions of how disasters can be manipulated by governments and big business.

Triage gets to the point: It brings discussions of the virus to a very human level.

And we need to consider how, after mitigating the immediate threats presented by the virus, we can work together to rebuild systems, hearts, lives in a manner that respects and sustains all.