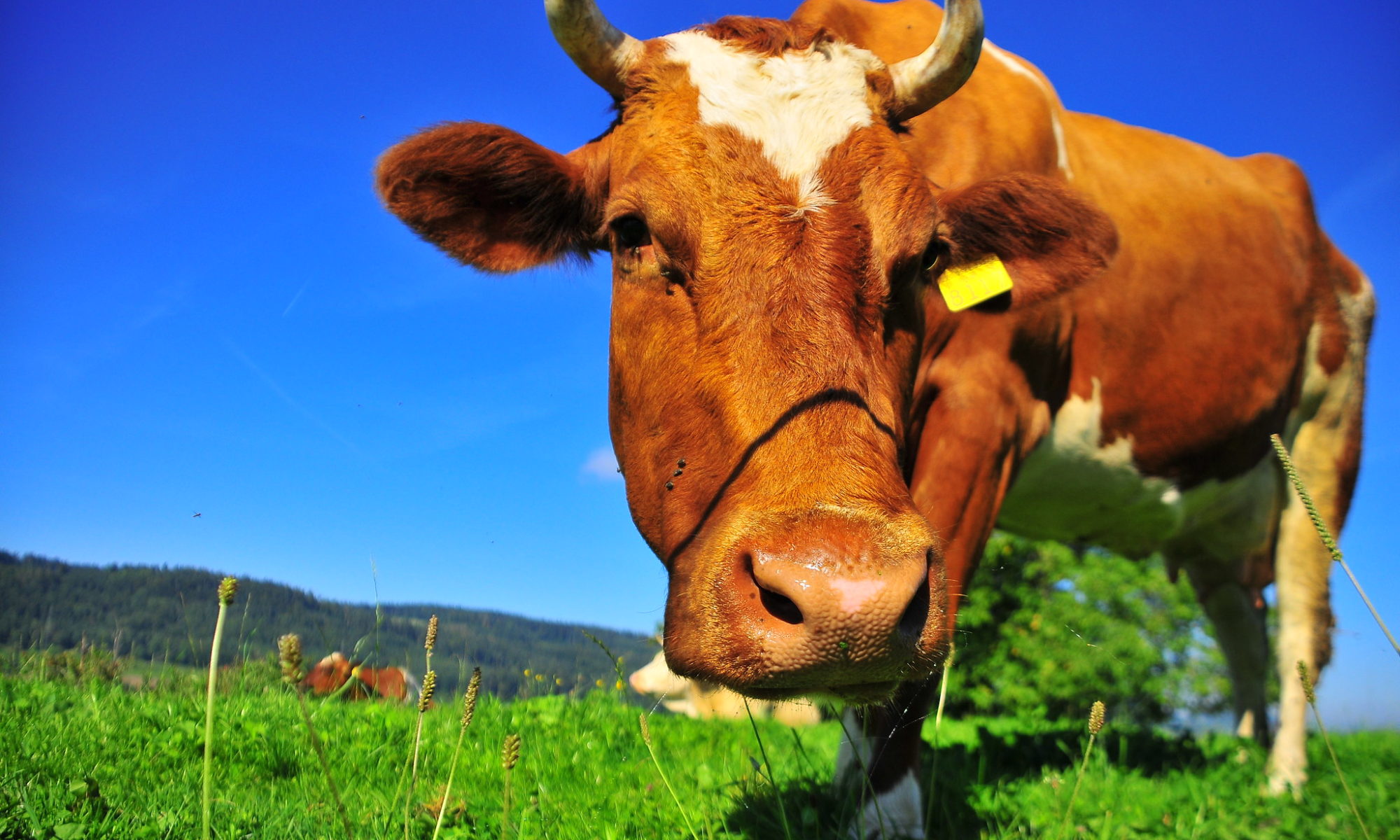 From Kelly Manjula Koza’s archives: I wrote this piece in 2009, after Elinor Ostrom won the Nobel Prize for Economics. The article was published by eZine Articles and also on my previous blog, Pointing to the Moon.

Elinor Ostrom’s award-winning economic theories about sharing resources are in part based on lessons learned from observing how Swiss farmers determine grazing rights for common-pasture cows.

Elinor Ostrom, co-recipient of this year’s Nobel Laureate in Economics, has been the subject of a flurry of media excitement, yet the attention given Ostrom and her work is only beginning: As more people begin to understand what Ostrom has said, the influence of her words and work will be felt more greatly – especially by women.The benefit will not come because Ostrom is the first woman awarded the Nobel for Economics – a fact the highlighted by the press during initial reports of the award, most likely because of lack of publically-known information about Ostrom and her work. As the media and public have shifted from focusing on “the first woman” to actually looking at Ostrom’s contributions to economics, the practicality of what she says has become apparent. Reporters, writers, and the public are beginning to understand Ostrom’s work and realize how vital it is to the world right now.

The commons – commonly-shared resources, from pastures to oceans – and how they are shared and sustained are a focal point of Ostrom’s work. Unlike many economists and politicians, Ostrom believes that most people challenged with the distribution and use of a resource can cooperate and act for the common good. Ostrom believes problems should be solved as locally as possible, yet she does not denounce the need for government.

Ostrom’s findings are a departure from what has been the prevailing force in economics: For centuries, economists have focused on lack, and control of resources by a few. Common resources were thought to be best handled if divided and distributed by a superior and controlling power. Traditional economic theories have led to imperialism, competition, scarcity for many, gross over-abundance for a few, wars of resource control, and a rapidly declining environment.

In a discipline dominated by men, Ostrom’s emphasis on empowering groups and letting them work out practical, applicable, sustainable solutions for resource use is ground-breaking. Ostrom’s consideration of the community as well as the individual, and her call for cooperation at the local group level is surprising – in a discipline dominated by men. To women, I don’t think Ostrom’s work is so radical: In fact, I would say that Ostrom’s work stems from being a woman.

By nature, women tend to recognize and value inter-dependencies, between and among individuals and the community. Women strive to balance and sustain fair use of resources, and encourage self-dependence and situational problem-solving rather than the imposition predetermined, rigid rules.

The women’s perspective and presence has been squelched in modern economics, and I believe this has been a major cause of the many crises we face. An over-emphasis on hyper-masculine qualities, including competition, winning, me-or-you allocation of resources, and focus on short-term gain has brought the world to the brink of financial and environmental collapse.

Ostrom’s work and ideas are intellectually credible and grounded in practicality, and the Nobel award gives her words a validity respected beyond academic circles. The Nobel award committee chooses recipients not only to commend them for their work, but to focus media and the public eye on issues the committee feels demand global attention. Public perception and actions can be and are changed by the designation of the award. In this case, the Nobel committee has consciously directed attention to the need for a more cooperative, inclusive, sustainable, and self-directed world economy – one that recognizes and includes women as determinants, not as derivatives.

Elinor Ostrom’s Nobel prize gives credibility to what women already, inherently, know, and men are beginning to recognize, value, and seek. Ostrom has opened the door for evolutionary economic change, and the increased inclusion of women in government, businesses, and economic decision-making processes will facilitate that change – and demand women’s active participation.