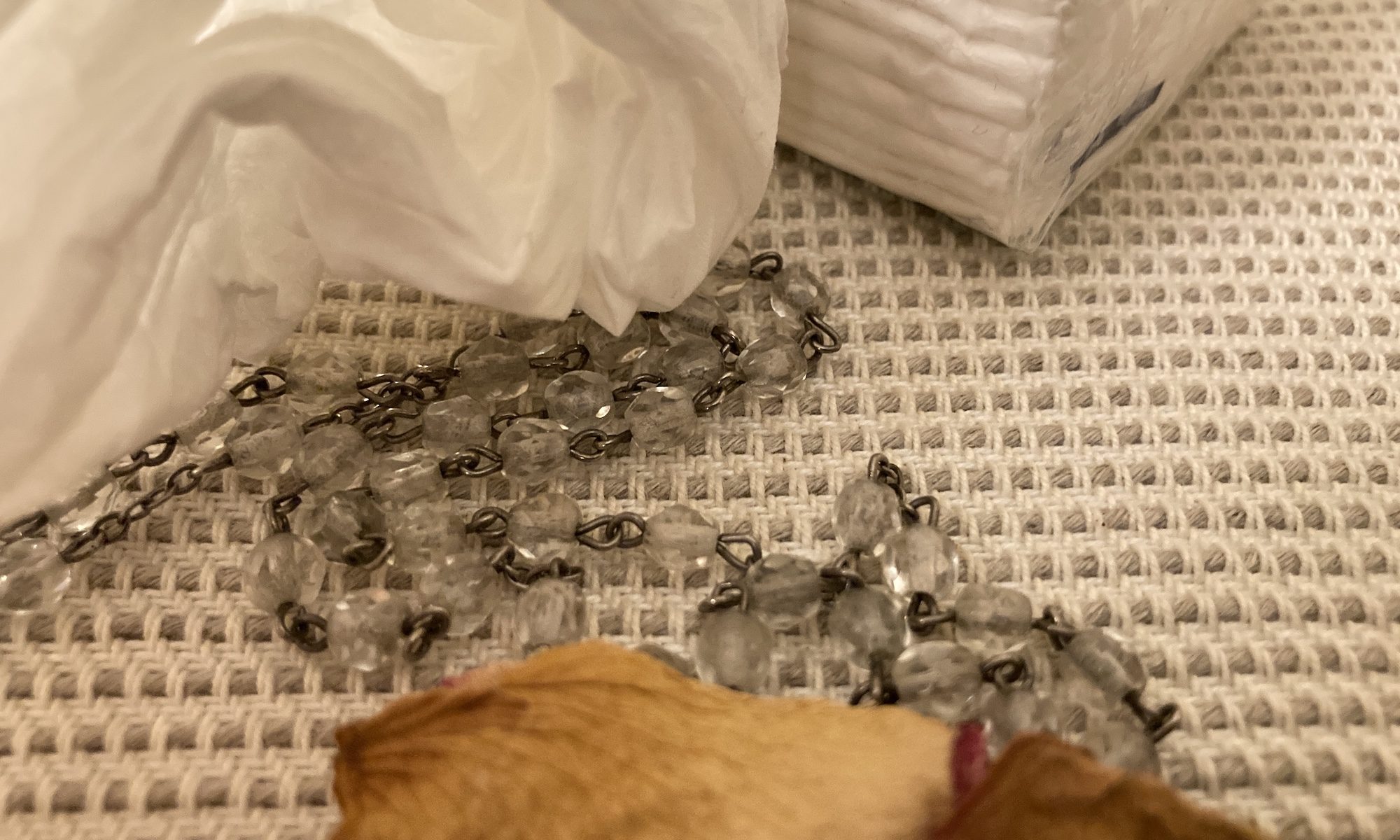 This was a silly piece I wrote quickly one day and emailed (BCC) to several friends and then put on Facebook. The responses I received prompted me to post the piece here — not because it’s a masterful work, but because I found the consistency of the responses, especially on Facebook, so funny.

You know you’ve turned into your grandmother when:

We use cookies to ensure we give you the best experience on our website. If you continue to use this site, we assume that you are happy with it.OkClick to learn more